Bradford City AFC is committed to the mental health of our supporters.

October 2021 saw the launch of the official Bradford City AFC Mental Health Supporters’ Group – open to each and every City supporter.

Open to supporters and members of the wider local community of any age, gender, race, religion, ethnicity or sexual orientation, the Mental Health Supporters’ Group is hosted by City supporter and former Mental Health Clinician and Associate Practitioner – and current Project Manager for Health – Robert Cranmer.

Supporters are able to apply for advice by downloading, completing and returning a bespoke referral form – to mentalhealthsupportersgroup@bradfordcityafc.com – which will then be reviewed by Mr Cranmer before the most suitable course of action is explored.

Group supporter sessions are held, as well as advisory one-on-one consultations for supporters who do not currently require general practitioner intervention. These are held virtually, or face to face where possible.

Advice is strictly of a non-clinical nature only, meaning there are no prescriptions or referrals to a general practitioner, though supporters are encouraged to speak with Robert on anything they feel they may need to, and reach out for help.

PLEASE NOTE: All referral forms and consultations are treated with the strictest confidentiality, and not shared with anyone outside the Mental Health Supporters’ Group, unless safeguarding concerns arise.

Since the introduction of the official Bradford City AFC Mental Health Supporters’ Group, City have partnered with Andys Man Club to offer impartial advice and advocate the well being of the mental health of everyone. 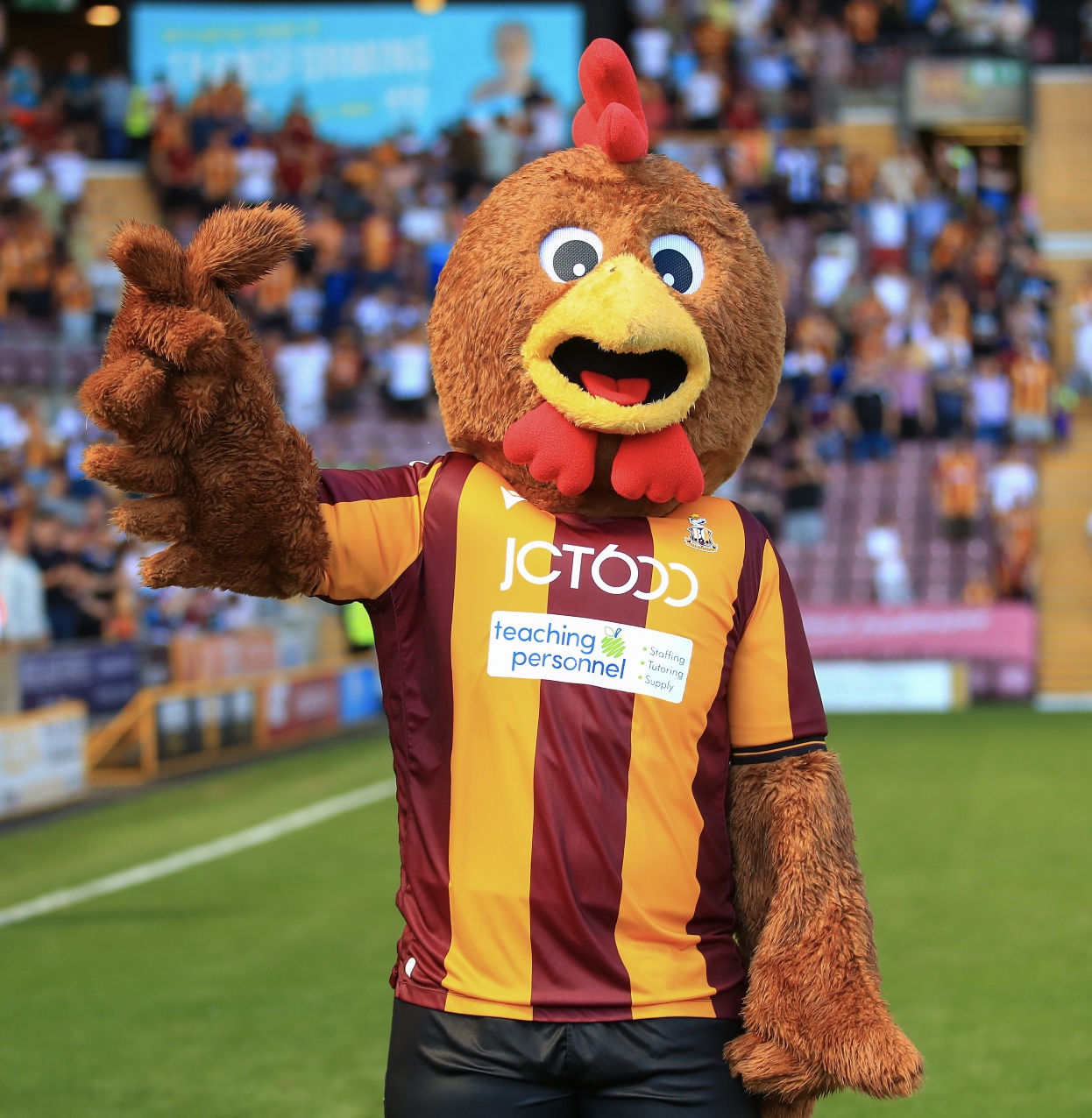